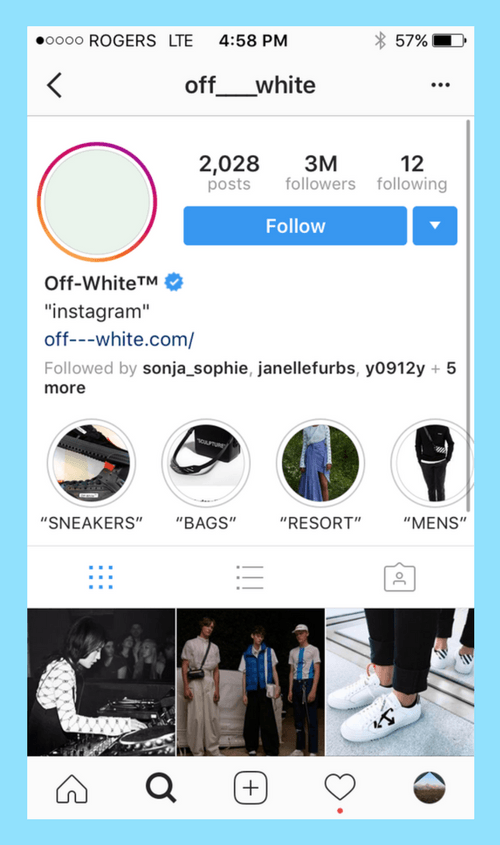 While most of us here will fly to Italy in order to see the beautiful cities, as well as the unique culture and testing the Italian dishes, others will fly to just set up an Instagram account. Of course, this is not current news as it happened back in 2016. All the same, we still find it funny.

Kevin Systrom had an interview that he conducted with The Cut, in which he mentioned so many essential things. Some of the things that he discussed included how the social media site had actually managed to shape our lives throughout the last 10 years. Listening to that makes everything quite interesting. However, the best part of the whole interview was when he mentioned how he had signed the Pope up for an Instagram account.

In the interview, Systrom mentioned that it actually took some major dedication on his part to get the Pope’s account set up. He went on to say that, he had flown to the Vatican twice. He said that the very first time that he did so, it was to present an idea. In the presentation, he had told the representatives that no matter who they are, Instagram was the place for them to say whatever they felt they had to be said.

Systrom mention how it was then that Pope Francis promised that him, and his team, were going to look into it before letting him know of their decision. Somehow, they had to get approval from God, which Systrom really found to be funny.

Soon after, Pope Francis actually got approval from his team, and God. However, more work still needed to be done. Systrom said that the Pope’s team called him back and asked him to come and sign the Pope up to which he told them that all he had to do was fill out a form, explaining that it was very easy and could be done by just clicking. That is when Instagram’s COO told him that he needed to actually go to Rome for that.

The next thing, Systrom was making his way to Rome where he met up with his old friend in order to help Pope Francis get on the social media site. All the Pope had to do was press a button and everything would be official.

Explaining the incident, Systrom said the whole process was a lot of fun. He also went on to say that throughout the whole process, Pope Francis was very friendly and showed a lot of humility, which Systrom found to be awesome.

Systrom said that when he finally got to Rome, he found that the Pope had an iPad and amazingly, everything was set up. In fact, the Pope had filled out his name. That means all that was left to do was to click the sign up button.

Since Systrom’s second visit to Rome three years ago, the Pope has actually made some strides on his social media page. In fact, the Pope’s Instagram page has managed to garner an impressive 6.3 million followers. In those three years, he has posted 800 insta-worthy posts, as well as 2 highlights. In addition, the Pope has had his Instagram account verified.

For those that still have not followed him, you can do so immediately. His Instagram handle is @franciscus 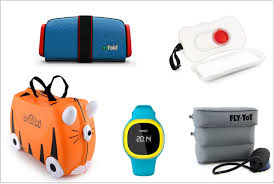 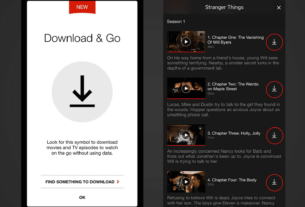 How to Watch Netflix Offline on Mobile 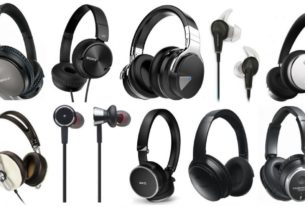 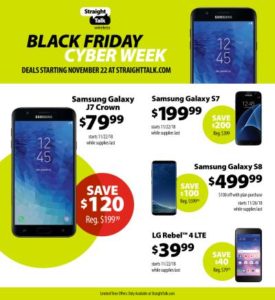